Fixed Blade vs. Folding Knife: Which one to Choose? 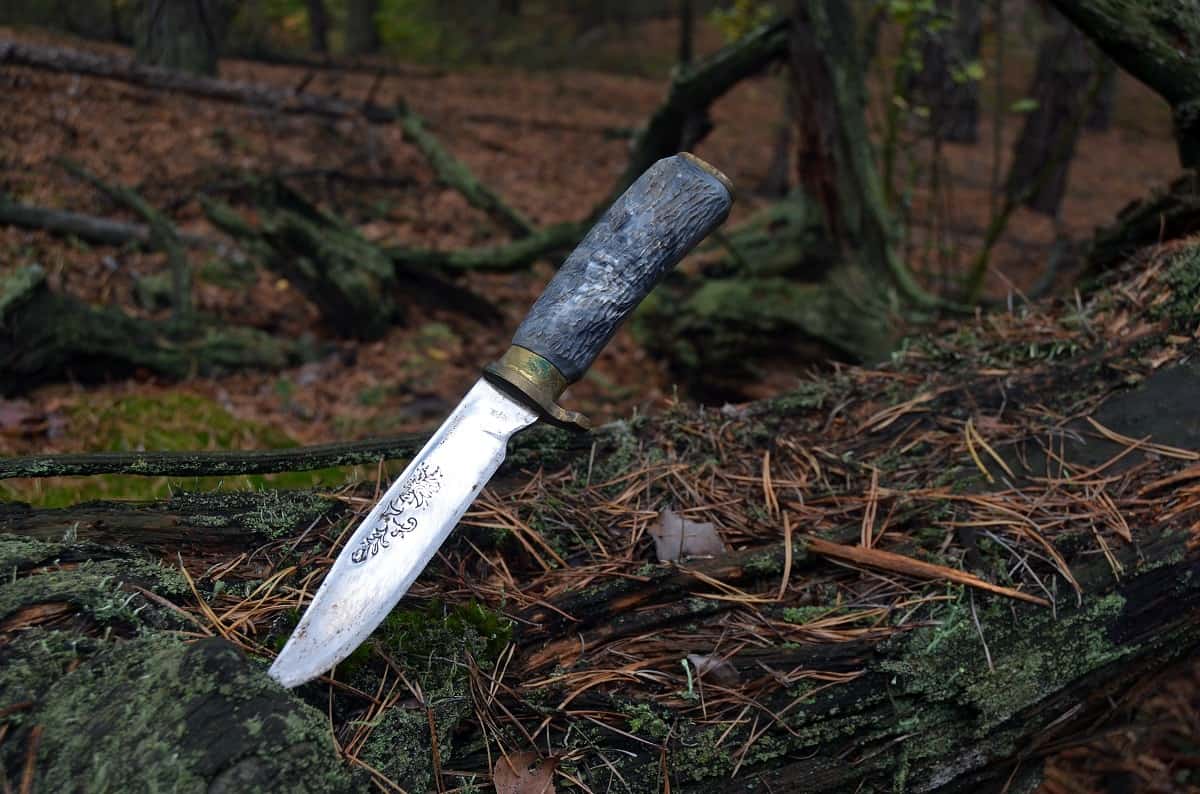 For the avid hunter or martial combatant, a knife is as good as any ballistic weapon, and probably even better. A blade is only as good as the person who wields it, but that doesn’t mean that your choice of knife is unimportant.

You need a blade that you can rely on, one that feels comfortable to hold in your hands. Without some degree of preference and proficiency, your knife - much like any weapon - becomes next to useless.

A perfect place to start when deciding on a blade is making the choice between a folding knife and a fixed blade. Both have different uses, requiring a different set of skilled hands to make the most of them. In this article, we’re going to examine these two different types of bladed melee weapons. With this information at hand, you will be able to choose the knife that’s right for you.

Folding knives are perhaps the more popular choice for general users as opposed to the more traditional fixed blade. That may be due to the former’s portrayal in popular media as both a stylish and practical melee weapon, but the truth is, both folding knives and fixed blades can be used in very similar situations.

One distinct advantage the folding knife has over the fixed blade is convenience. Folding knives are easy to carry and conceal thanks to their small design and folding mechanism. (This is why they are often referred to as “pocket knives”).

Folding knives are also generally considered to be more practical when it comes to their use in everyday tasks, like box-cutting or wire-trimming. They are also heavily associated with self-defense, but they have no definitive advantage over fixed blades when it comes to martial prowess.

Where folding knives tend to fall short is in their ease of maintenance. They are a lot harder to clean properly and have also been known to break a lot more easily. This is most likely due to the folding mechanism itself, which requires various different parts to function properly - generally speaking, the more “mechanical” or “complicated” something is, the easier it falls apart.

With that being said, you can definitely get your hands on a far sturdier folding knife if you know what to look for. Some are just as good as fixed blades, but they are also a lot more expensive.

Fixed blades have a reputation for being a more niche choice of self-defense, and are generally considered to be a more “serious” weapon (they are generally seen as being able to do a lot more damage than a folding knife). Again, we can probably attribute this reputation to the depiction of fixed blades in popular media as a weapon designed to kill or seriously maim or injure.

However, the truth is that any knife can cause some serious damage when wielded in skilled hands with ill intentions. Fixed blades have no advantage over pocket knives when it comes to their capabilities as a weapon, but do, however, have a few distinct traits that can make it a superior choice to the latter in certain situations.

For example, fixed blades are far easier to clean than folding knives because of their simple, sturdy design. This makes them better suited to extensive use when regular maintenance becomes a necessity.

Surprisingly, fixed blades are also quicker to be drawn than pocket knives. While there’s no denying the utility of the latter’s folding mechanism, the former is simply a far more reliable tool for self-defense.

Other advantages of the fixed blade include its sturdier construction; it is highly unlikely that your knife will fall apart at the worst of times. They are also far bigger, which makes them able to handle a wider variety of tasks that may call for something tougher.

Overall, fixed blades are a staple of melee combat, and can be just as useful and “utilitarian” as folding knives when held in skilled hands. They aren’t as easy to conceal and are certainly a lot more cumbersome, but to the discerning hunter or outdoorsman, they are the superior choice.

Your environment will ultimately have the most effect on your final decision between a folding knife and a fixed blade. Generally speaking, because they are easier to conceal and wield, folding knives are better suited to urban environments, while fixed blades are the better choice when it comes to the countryside and outdoors.

Neither of these two choices has any distinct martial prowess over the other. Again, their use will almost always come down to the skill of the wielder. But one may be better suited to your individual style of living. Keep that in mind when deciding on your blade.

A knife can be a great portable piece of utility to those with the skill and will to wield it. It should never be carried lightly, however, and it should always be respected. A knife, at the end of the day, is still a weapon that can cause serious bodily harm if used irresponsibly, so keep this in mind at all times.

No matter what choice you make when it comes to fixed blade vs. folding knife, always treat it well, and it will treat you well in turn. We hope that you now have all the information you need to find the right knife for you.

How to Clean a Pocket Knife: A Detailed Guide